Skip to content
I’ve been wanting to upgrade my camera for quite some time.  My trusty point and shoot camera has been loyal, but I was looking for something that would allow me to expand my photography skills. When I got my taxes back, I put the money to good use. I purchased a Canon EOS Rebel T5 camera. I purchased it as a bundle, and it came with two lenses, a 18-55mm lens and a 75mm-300mm lens. So far, it’s been a good step up camera. If needed, I can always invest in better lenses in the future.
Here’s a picture I took of supplies I used to paint a sing for St. Patrick’s day. As you can see the picture is the greatest. The bag of Milk Paint is a little dark and the over all color is off, almost a little too bright. 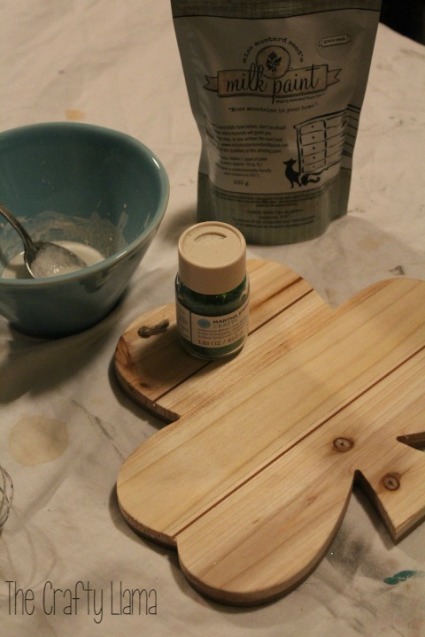 I admit, I know next to nothing about photography. Most of the pictures that turned out good were really just happy accidents. My friend Jolene suggested that I take a photography class to get accustomed to my new camera. Our local non-profit art organization, The Art Garage, offers various art classes for different formats, and a space to showcase the works of local artists.
So I signed up for the first of three classes. The first class, which was on March 6th, focused on getting familiar with using manual mode.
This is the first picture I took, to start playing around with shutter speed, aperture and ISO. The shutter speed was set at 60, the aperture was at 5.6 and the ISO was 400. I forgot that my camera was in manual focus and I forgot to change it over to auto focus. My bad! 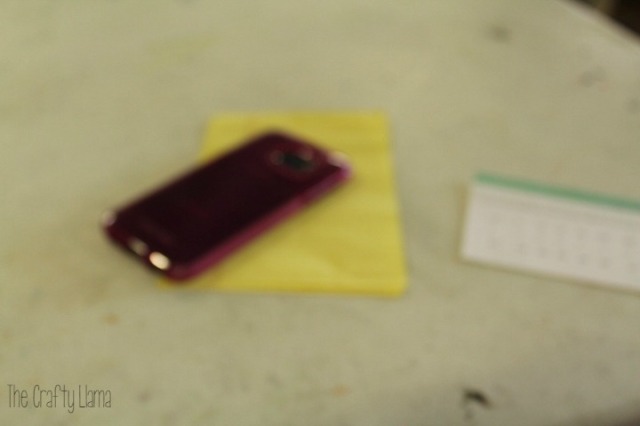 The next exercise we did was to learn how to properly meter. Kasey had us take a picture of a mannequin head that was sitting on a table in front of a huge window, meter based on the light from where we stood. As you can see from below, you can’t really see a whole lot. The picture was under exposed, because the camera read that there was all this light coming in from the window. 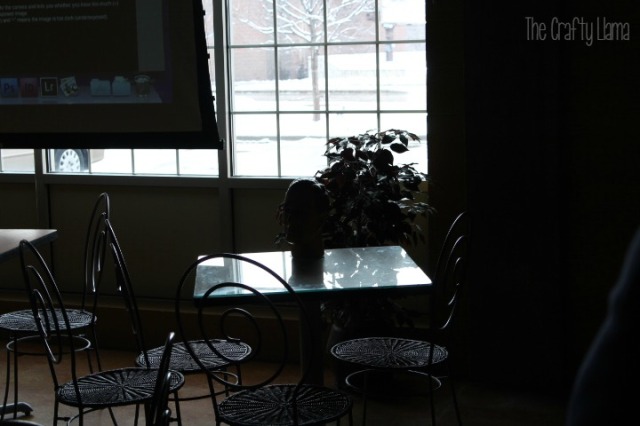 To correct this, Kasey had each us walk up to the head, and meter on the darkest part of the face.  By doing this we were able to see contrast in our pictures. This tricks the camera thinking that it’s taking a picture in lower light than what there actually is.
In the picture below you can see that the exposure has been corrected and we can now see our lovely dismembered head on the table and the rest of the scene. 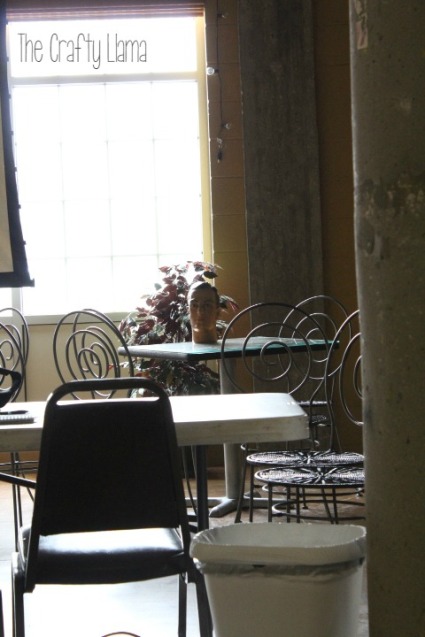 The next exercise we did involved going outside and taking a picture of another dismembered head and then practice metering to get the correct exposure. 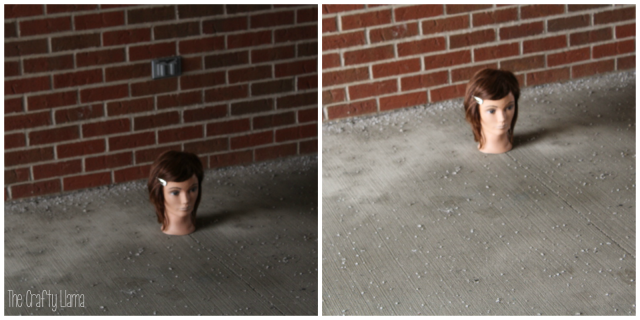 Then we went to take a picture of Kasey in front of the snow. The first picture we had metered for any outside shot. Look at how grey the first pictured turned out. Then Kasey had us meter on a grey card and step back and take another picture. the second picture turned out much better, and more true to the actual scene. I think it’s funny how she looks sad in picture one and really happy in picture two! 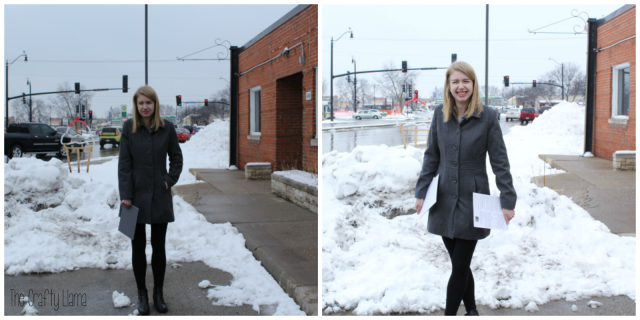 Some of the last pictures we took for the day were focused on white balance. The large picture was set to auto white balance. Starting in the upper right: flourscent, tungsten, cloudy, shade, daylight and custom. Taking this class gave me some much needed pointers. After leaving the first class, I felt I knew a little more about using my camera.