This is the last of my photography class posts!

In this last class, we focused on manual mode again and how to capture dreamy, short depth of field photos.

To start we had a few refreshers from the previous two classes:

We then looked at the photos from the assignment we were given. I went out on a freezing St. Paddy’s day and took some pictures. I went out to Voyager Park in De Pere and took pictures of the Locktender’s House. There’s a nice walking path that goes out to the old house (it was a ice cream and snack stand but it won’t open this year).

Most of my pictures on that day were a little underexposed.  We were instructed not to edit any of the pictures. I may go back and touch them up a bit and maybe print some and hang them up.

This first one was taken from below. I like the pattern of the brick and the siding on the second floor. One of the comments Kasey had was that she felt the left side of the house was too close to the edge of the photo. there was a power line that I tried to cut out as much as I could.

I like the symmetry of this photo. I was off the edge of the path on the rocks on the side of the little island, hoping to not fall in when I took this picture. One wrong step and I’d have been in the freezing Fox River!

I think this was my favorite picture from that day. The mortar lines almost act as leading lines to the sing. Now knowing that the ice cream and snack shack won’t be returning this summer, I should have taken the tin sign! I think it had an abandoned feeling about it. 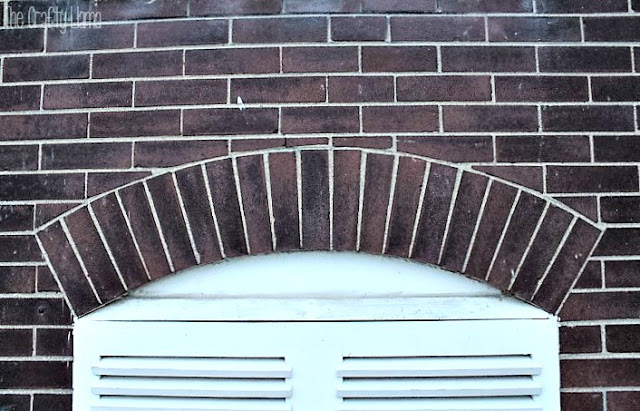 I took this picture because I thought that it had strong patterns and symmetry. It’s not the same pattern or symmetry either. The brick has two distinct patterns and the air vents offer a nice contrasting pattern. 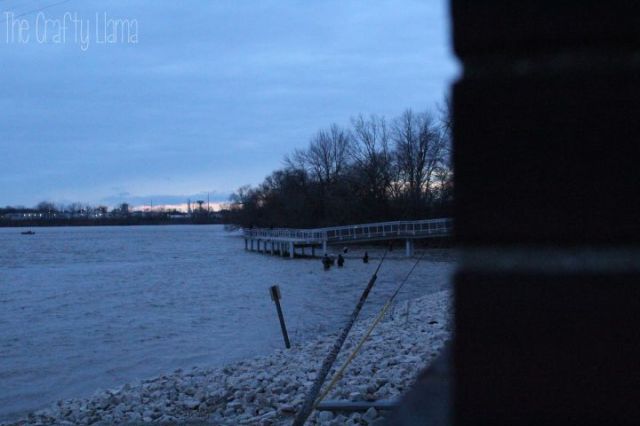 I took this last picture because I thought the mortar was a reflection of frame, and it almost was a leading line going into the pier and the fishermen and then back through the river. I don’t think it turned out how I had hoped it had.
There were five of us in the class that day and we each took turns having our photos critiqued. I must say it’s nerve-wracking to have your work critiqued. Surprisingly, it was also hard to have to critique other’s work. It’s hard to explain why I think something is interesting or not, or what could have been done differently.
It was interesting to see how other people interpreted the assignment. One woman took a pictures of an apple. I thought one of her most interesting was having someone drop it in water and catching the water splashes. Another woman took photos of a clear gem like rock and here pictures were pretty trippy! They reminded me of space.
Once we were done with that activity, we dove back into more of the mechanics of manual mode. The next topic was white balance.

If whites are too white, or blacks too black, there won’t be any pixles to fix. To be able to correct this, Kasey told us to shoot in raw, that way we would be able to adjust the exposure better.

Depth of Field: the distance between the nearest and the furthest objects that give an image judged to be in focus in a camera. The aperture determines the Depth of Field.

We practiced on changing the aperture and shooting various Depths of Field. IN the top picture, I shot with an aperture of F5.6, and had my focus on the G.

In the second picture, I shot with an aperture of F3.5, again keeping my focus on the G. 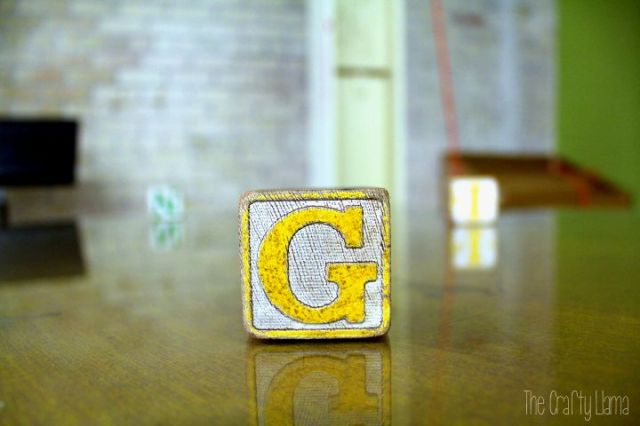 In this last picture, I used an aperture of F3.5 and shifted my focus to the table.

Focal Length is the distance from center of the lens to the image sensor.

I’m really glad that I decided to take these classes! I think they gave me a good foundation for photography and have already helped me take better photos.